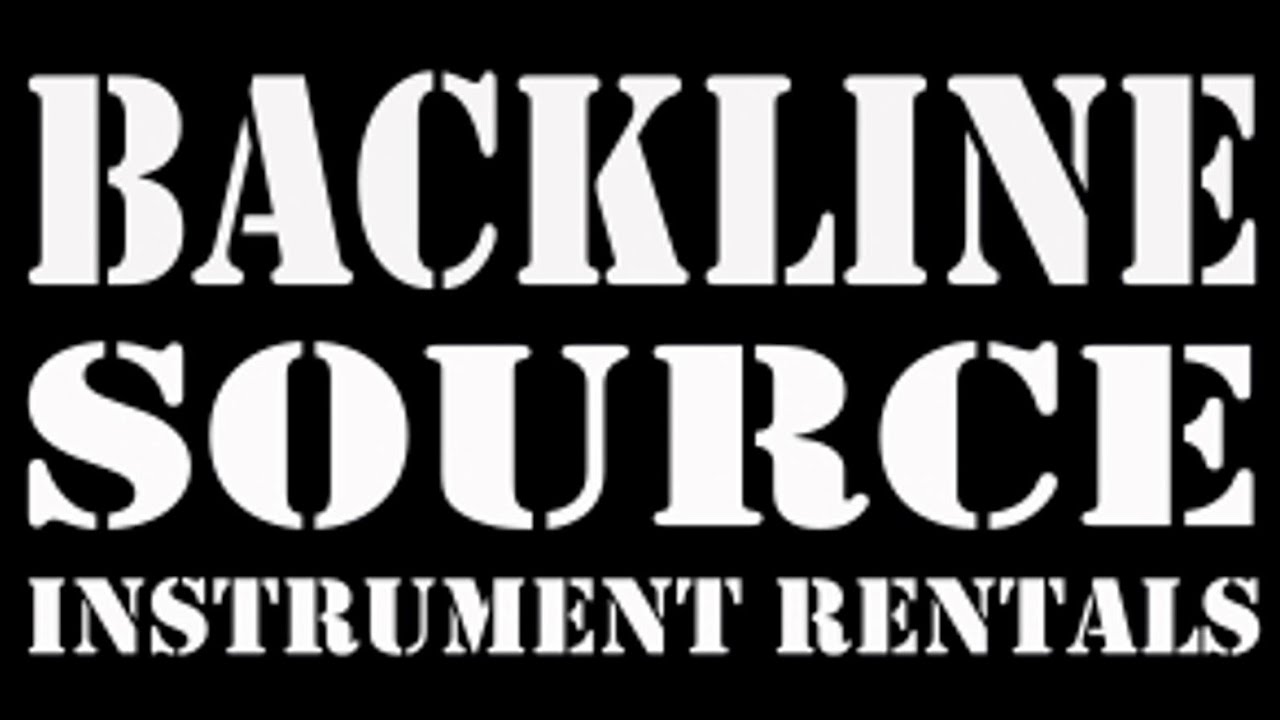 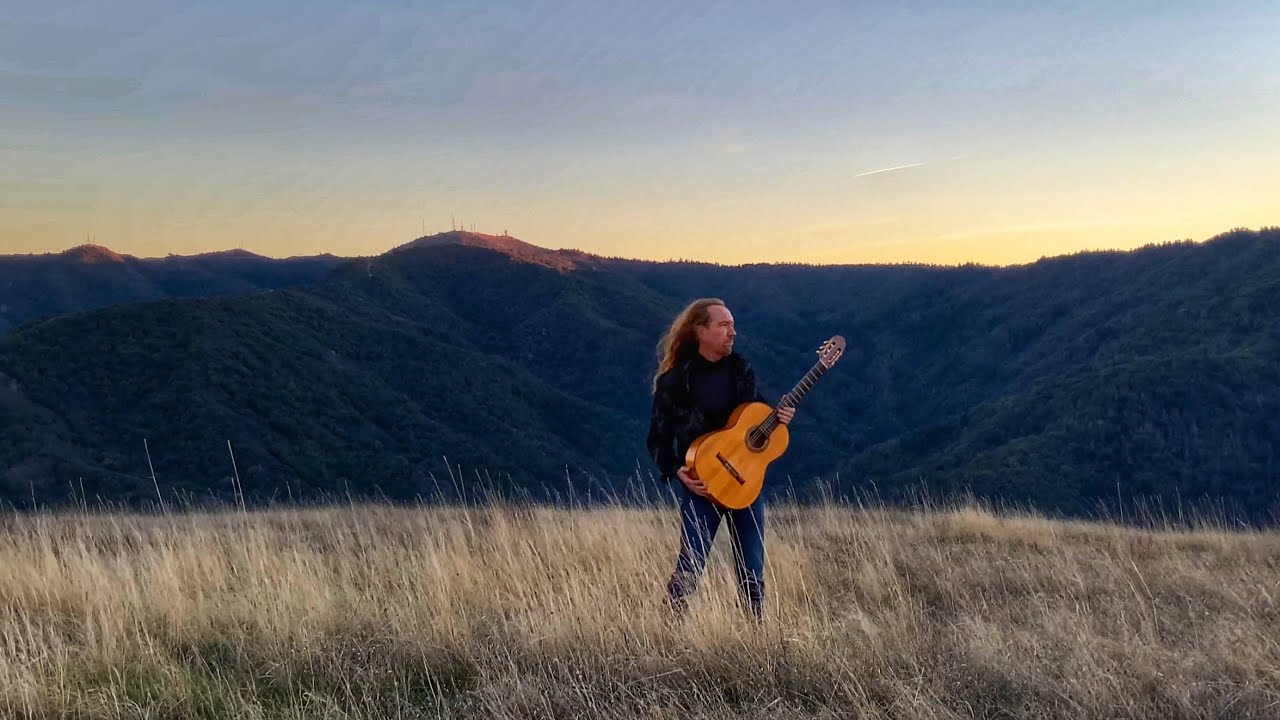 The miniature reopening will certainly not provide a "living wage."

A few weeks ago, New York governor Andrew Cuomo announced the state would reopen large arenas at 10 percent capacity for sports and music — spiking Google searches for “concerts in 2021” and setting off a flurry of excited chatter about live music’s long-awaited return. “One thing is clear, we must act,” Cuomo had said at the start of the year. “We cannot wait until summer to turn the lights back on for the arts and provide a living wage for artists.”

But this was political posturing — and it illustrates a fundamental misunderstanding about how the live music industry works.

The miniature reopening will certainly not provide a “living wage,” as limited-capacity shows will not jump-start major concerts and the multi-state tours that most artists need to profit. For one thing, Cuomo announced his decision a day after Dr. Anthony Fauci predicted full concerts could return in the fall of 2021; other live music experts are looking as far out as 2022. For another, Cuomo based much of his confidence on a singular Buffalo Bills playoff game, which happened in a massive outdoor stadium. Sports industries are also bolstered by lucrative TV rights to playoff games — while live music’s balance sheet depends almost entirely on audiences in small enclosed spaces spending money on tickets, food, and drink.

Concert promoters are publicly skeptical of partial-opening plans. Live Nation’s CEO Michael Rapino said on an earnings call this week that shows held below a 50-percent capacity are not a “viable model to ramp back up fixed costs.” And executives at AEG also recently told Rolling Stone they do not believe the concert business can function in a socially distanced manner. “We built an industry based upon selling out,” said CEO Jay Marciano. “It’s important for the experience. The first 50 percent of the tickets pay for expenses like the stagehands and the marketing, the ushers, and the rest and the venue, and the other 50 percent is shared between the artists and the promoter — so, if all you’re going to sell is 50 percent of tickets, nobody’s making any money. Selling 85 percent of tickets is roughly the break-even.”

“Costs are only going to go up in terms of sanitation and staff to make sure we’re keeping patrons safe and the venues clean upon reopening,” added AEG’s North American president Rick Mueller.

New York’s initial partial-capacity plan involves a series of artist performances at “flexible venues adapted for social distancing,” such as the Park Avenue Armory. So let’s take a look at that venue as an example.

The Armory’s biggest rentable space, Drill Hall, has a 2,500-person capacity. Even a 25 percent capacity rule would leave the venue with 625 attendees (or even fewer, if capacity requirements also encompass staff and performers). Let’s price each ticket at $50, yielding a hypothetical $31,250 from ticket sales. We can assume the performer receives about half, or $15,625 — but out of that sum, they will probably have to pay for equipment rental, lights, and backline, not to mention the fees of their business manager, road crew, and attorney. Parking for vans and busses also comes at a surprisingly high cost. And if the artist is a multi-person band, each person is guaranteed to end up with a paltry amount.

While independently owned clubs have less overhead to consider than AEG or Live Nation, as well as different deal structures, even they aren’t looking to this strategy as a saving grace. Paul Rizzo, owner of Greenwich Village’s 230-person-capacity The Bitter End, says his monthly Manhattan rent is around $22,000, with the next-biggest expenses being employee salaries and insurance. A community GoFundMe helped him stay afloat during Covid-19, but much of that money went toward safety inspections, frontage, real estate taxes, and other things that don’t go away even when the venue is closed. “For a small venue like mine, the only thing that really dictates if you can be successful or not is your rent,” Rizzo tells Rolling Stone, adding that he currently owes his landlord $244,000 in delayed rent.

A gig in the books means the tiny Bitter End has to employ door people, ticket-takers, security guards, and waiters. And his electricity bill will increase. All of that, plus his monthly rent, comes back into play if Rizzo lets attendees in the door.

“No matter what capacity they let us go with, in clubs our size, social distancing will dictate capacity,” Rizzo says. “I can’t set up the room with barricades between each table, because the room will sound like crap. I can’t put you at a table with four people with a plastic thing on one side. It’s terrible, and the whole room will sound bad. And my room is a delicate room for feedback as it is. If all the sound starts bouncing off that stuff, I don’t even know. It’s a nightmare.”

In-room sound is crucial to all kinds of concert venue owners — not so important to sports organizers and restauranteurs. If a 1,000-capacity room only holds 200 or so, not only is the fans’ energy awkward, but the set-up becomes infeasibly expensive. It would still require the same PA system used for the full room — otherwise the concert might sound something like a small speaker reverberating in an airplane hanger.

Many smaller music clubs are also oddly shaped, which can pose trouble for social distancing requirements. Anyone who’s ever been to Los Angeles’ Troubadour knows the room feels smaller than its 500-person-capacity because that number includes the space of its front bar and upstairs bar; if you base attendance only on the main room, the number — and thus the earnings — drops considerably.

There’s also the health issue of a singer belting and spraying particles of saliva from a stage. Rizzo says he’s heard early-stage conversations about possibly putting plastic in front of the lead singer during a performance. “I refused to do that. Since I have a deep enough stage, I suggested band reversal, so the lead singer is now in the back, and the guitarist and bass players who aren’t singing can be up front with a mask,” he said.

While Rizzo is willing to try partial-capacity shows because they could help ease people back into nightlife, he is not convinced that they will better his finances. “I have to give it a shot and try,” he says. He also might not have a choice, because the option is out there: “I think the pressure will be on from the landlord if I’m allowed to open and I’m refusing to open.”

Michael Swier, who co-founded New York’s Bowery Ballroom and also runs the nearby Mercury Lounge and L.A.’s Teregram Ballroom, says his venues don’t have any plans or hopes for partial-capacity shows. “You give us 25, 50, or 75 percent but we have to socially distance? That brings us back down to 15 percent,” he says. “Those numbers don’t really mean anything if there’s a social distancing condition to it. I don’t see us being able to open at all unless the social distancing is gone, but it doesn’t really matter at that point. I think for most independent, GA music venues, 100 percent is probably where you need to be [to profit]. And I think we’re all pretty much in the mode of hoping for this fall, but it all depends on specific markets, specific bureaucracy in each market, and how careful and cautious each market will be to reopening.”

For venue owners like Rizzo who do want to give partial-capacity shows a stab, the planning alone is exhaustive. A responsible venue will have to take temperatures, stagger the audience’s entry and exit — which restaurants don’t need to worry so much about — and make sure to ask attendees if they have recently experienced Covid-19 symptoms. Cuomo says the arenas that New York is currently focused on will require PCR testing 72 hours prior to attendance. Rizzo thinks that’s “ridiculous,” as does AEG-owned ticketing company AXS, because it means testing lines lengthening, labs getting inundated, and people not receiving their results in time — not to mention the risk of contracting the virus in the time gap.

“I’m going to have to clean the house between every show, I’m sure. I’m going to have to suck the air out with exhaust stands,” Rizzo says. “Instead of doing five shows a night, I’ll have to do three.” Because fans will want to use credit cards instead of cash, every bar transaction will be reduced by that two percent or three percent cut. And since Rizzo won’t be able to make as much money selling many drinks at the bar, he’ll have to hike ticket prices and reduce the performers’ cut of profits. (In non-Covid times, Rizzo strives to give the bands 100 percent of ticket sales whenever he can.)

If politicians really want to bring concerts back in a way that lets musicians and venue owners make a “living wage,” then they need to actually understand the workings of the live music industry from arenas to indie venues — instead of issuing blanket statements that make them look good while everyone else continues to suffer.